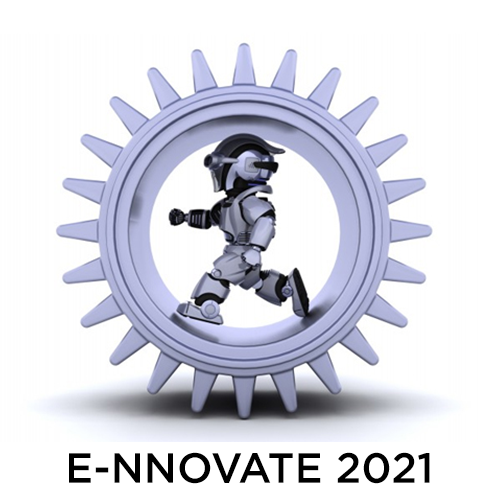 Description: Scientific Estimates of the Age of the Universe Using VIREO Virtual Observatory

The Virtual Educational Observatory, VIREO, is a simulated astronomical observatory that provides a realistic environment for demonstrating and teaching modern astrophysical research techniques. VIREO simulates modern astronomical observation by accessing a number of databases, both online and in data files provided with the software. Humans have always been looking for the question of how many years have passed since the beginning of the world. By spectroscopy of 12 sample galaxies using the VIREO, we first calculate their velocities away from ourselves, then measure the Hubble constant by measuring the distances of these galaxies using the spectral parallax method. Finally, by inverting it and performing a number of unit conversions, we obtain the age of the universe. First, we used Hubble's theory and theories of the origin of the universe using field research, and then, using vireo, we calculated the spectral displacement (redshift) in the spectrum of 12 distant galaxies as a sample and calculated the Hubble constant. The age of our calculations for the universe is 13.08 billion years, and the age that the Hubble Space Telescope has calculated for the universe is estimated at 13.80 billion years.